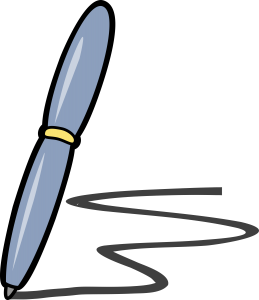 Is an unopened gift

A letter in the mail

A story yet to be written.

Happy new Year!  Although I have mixed feelings about New Year’s resolutions (see my post about that here) I DO feel that there is something magical about a whole new year starting, with promise of new opportunities, new beginnings and crisp, clean pages.

Because I’m wanting to start as I mean to continue, I have registered for Anastasia Suen’s  30 for 30 Challenge, which challenges participants to write for 30 minutes every day for 30 days. Although the challenge starts tomorrow, I decided that the first of January was great time to get started (I guess that means I’m aiming for 30 for 31). So, the first thing I did this mronign was to sit down at my desk with my brand new journal and write for 30 minutes. Then I put a cross through the date on my  desk planner. I look forward to doing that 30 more times, and to really get some work done on the exciting stories which I want to write in 2018. 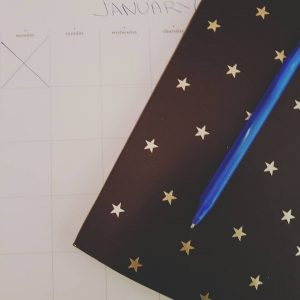 After my writing session, I headed off to the beach for my first walk of the year. Aaaaaah. I am so lucky to live where I do.

So, my year has started with a flourish, which is great, because that is the word I have chosen to use to guide my year.  Flourish works both as a verb (to grow and thrive in healthy, vigorous ways) and as a noun (a bold or successful act). And of course, if you are arty at all, you’ll also know that you can spice things up with a little flourish. So, I plan to flourish this year, and, hopefully, to help those around me (including YOU) to flourish, too.

PS. Do you like the picture? This is a photo of a sign at Yokine Reserve, a playground in Perth. The blue sky behind it hasn’t been edited.

As you might know if you visit this site regularly, is that I love to read widely and I love to write all kinds of thing heading with my life, at the same time as exploring my learnings from some difficult times I’ve been through.

I don’t yet know if any of this writing will become a book or not, but I have been enjoying the writing and have also been having fun with posting some of my random thoughts and observations on a new adult-focused Facebook page called Succesfully Adulting. It’s a mix of funny observations, serious ones, and public admission of my attempts to, as the name suggests successfully adult.

Here’s the latest bit I’ve shared on the page, a quote from the amazing Brené Brown a researcher and author who I have only very recently discovered, but who you will soon see featuring in my monthly ‘what I read’ posts. 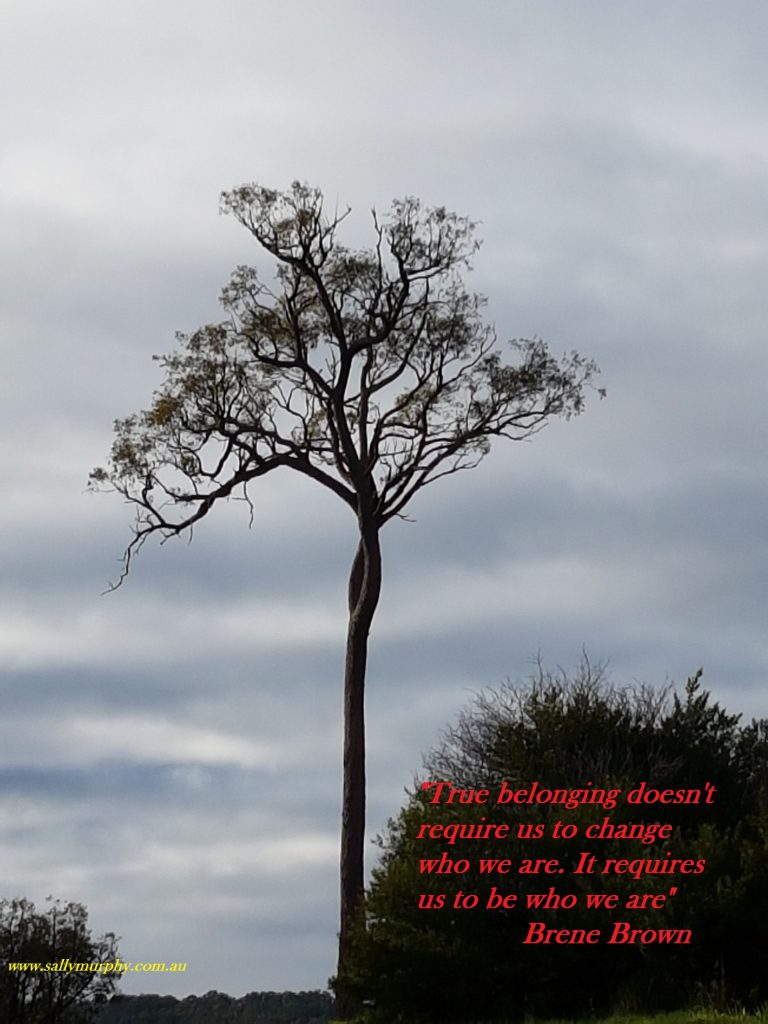 If you’d like to see what I’m doing on the page, feel free, and feel free to tell me what you think.

In the meantime, enjoy the quote.

Apart from my regular Monday Quotes, this blog has been a bit quiet of late. This is because, offline, my life has been frantically busy. This is what I have done in the past few months:
• Submitted my completed PhD thesis for assessment. 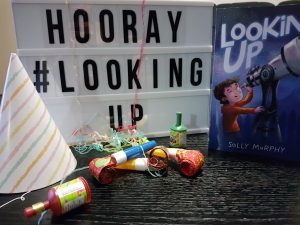 • Celebrated the release of two new books – Looking Up and Sage Cookson’s Singapore Sensation.
• Became a Doctor – yes, the thesis has been accepted and I am now allowed to add ‘Doctor’ to the front of my name. My thesis is titled Belonging: Finding a Place In and For Children’s Poetry
• Visited dozens of schools and libraries and spoken to thousands of kids (and their teachers and librarians).
• Finalised edits on the sixth Sage Cookson book: Sage Cookson’s Christmas Ghost, due out in November.
• Prepared for the release of book 5, Sage Cookson’s Literary Launch, which is released tomorrow.
• Presented on a panel bout writing children’s poetry at the Queensland Poetry Festival.
• Started work on Book 7 and 8, coming in 2018
• Started work on another project, hopefully coming in 2019
• Written poems, and drafted a new picturebook.
• Made notes for about a jillion other books I want to write, after I’ve finished the current batch.

I am writing this post sitting at the Brisbane Airport, on my way home from three wonderful days at Kirwan Primary School in Townsville. Tomorrow I will be home, and back at my desk, as well as visiting my dolphins.

I love my life! 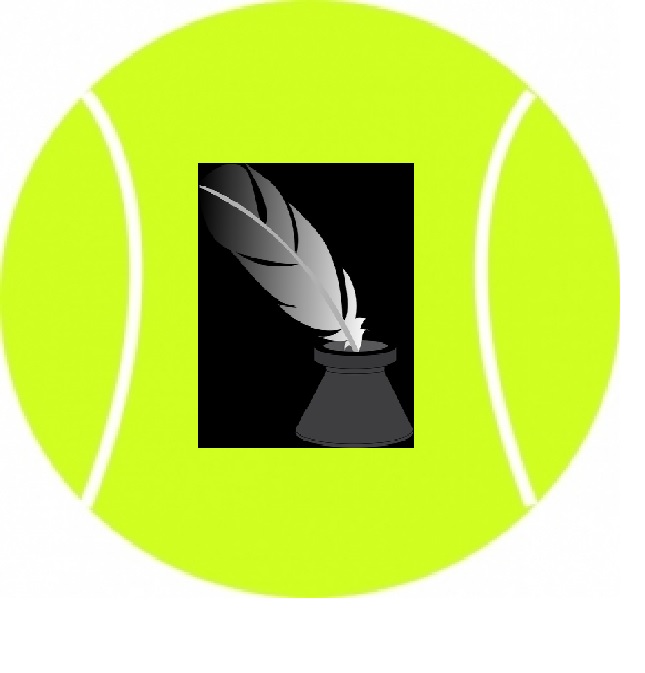 It’s tennis season. As I type this, I’m sitting, well rugged up against a cold winter night, with my feet up on the recliner, lap top on lap, watching the opening games of Wimbledon. It’s going to be a busy few weeks. <grin>

Okay, so maybe being an armchair sportswoman isn’t quite the same as being out on the court, but I do love watching tennis (among other sports). I love seeing finely tuned sports players battling it out. I love to see underdogs win, and true sportspeople win with grace. (I’m not such a fan of the exhibitions of bad sportsmanship, but fortunately those are overshadowed by the acts of courage, of strength and of resilience.)

The other thing I love about professional tennis is just how much it’s like professional writing. Consider this.

It’s the same with writing.  The journey to being a published author begins in childhood. You might not even know yet that you want to be an author, but you pick a pencil and you start to learn to write.  You learn to read. You learn spelling, and sentence formation and punctuation. You start to create stories, sometimes because  a teacher sets you a task, but hopefully also because you enjoy it. At some point in your life you might decide that you’d like to see your name on the cover of a book that you wrote. You want the world to see your stories. So you write, and rewrite. You learn your craft. You fine tune it. You revise your writing.  You learnt he industry. You submit t publishers. And, with perseverance, and an occasional stroke of luck, there comes a day when a publisher says yes, and you get to hold that book up to the world to see. The culmination of years and years of hard work.

Good writers also practice. They write things that will never be published. They play with words. They read widely, and read about the craft of writing too. They take courses, or read blogs, or attend conferences. They exchange critiques. And they draft and redraft, knowing that most of what they write won’t be published. But they know it’s worth it because practice is what makes their writing as perfect as they  can get it.

In writing, not every story you write gets published. And not every published book is a best seller.  Not every writer gets to be a J. K. Rowling, or a mem fox, or an Andy Griffiths. But every book that gets published is a victory of sorts for its writer. Just like being eligible for Wimbledon, a book with your name on it is a massive achievement. Just finishing a draft of that novel, that short story, that poem is a big achievement.

In writing, too, you need to learn from your past efforts. A manuscript is rejected? Is it the publisher’s fault, or is there something you can change? Sometimes you’re lucky enough to get feedback that tells you why it’s been rejected. And you read it and learn. Other times, you need to seek feedback elsewhere to figure out what went wrong. No piece of writing is wasted – even if it’s never published, you can see it as another piece of practice (see number 2 above). And when something’s accepted, there’s an opportunity there to consider what it is you’ve done well, and to build on those strengths.

If you want to be a writer, you bet you need to love it. You need to love words, love reading, love creating.   If you love writing, you’ll overcome the writer’s block, you’ll see past the rejections, you’ll find a way to write even when you are busy with a day job, or family, or both. And every publication will be very very sweet.

If you’re a tennis fan like me, enjoy Wimbledon. If not, turn off the tv and get writing! 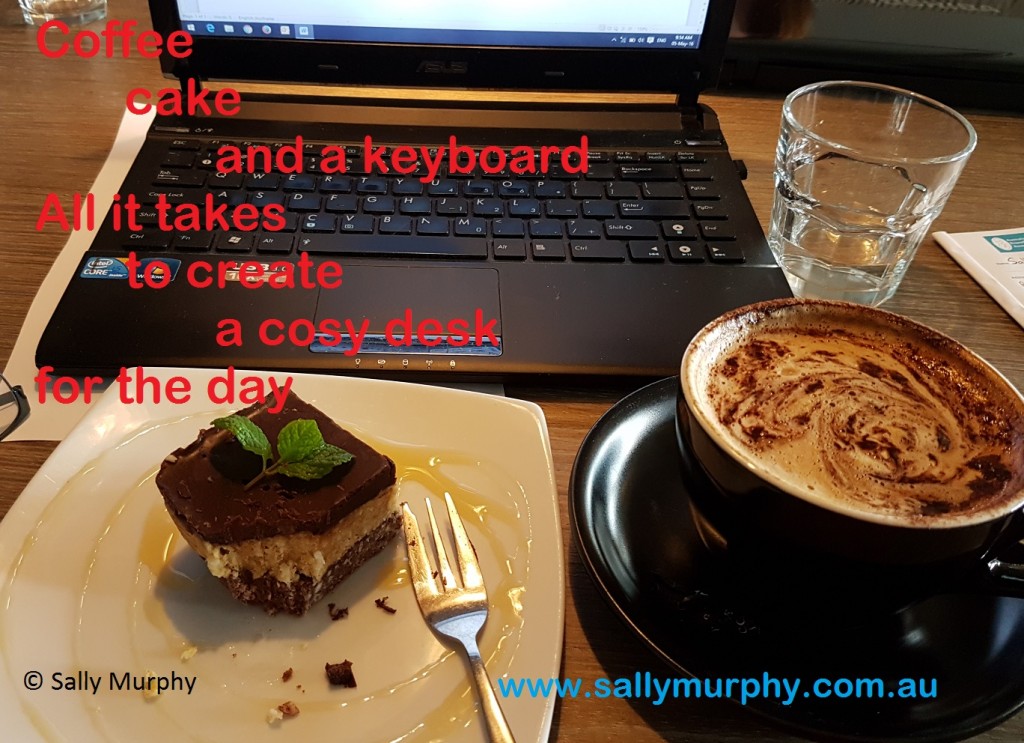