Another month has been and gone, and time to report on my readings for the month. It felt like I read a lot this month, but it seems I only managed 13 books. Perhaps because there were a few long ones in there. My favourite this month was revisiting A Monster Calls, even though it made me cry.  Now it’s time to see the film adaptation.

The Blue Cat, by Ursula Dubosarsky

The Beast of Hushing Wood, by Gabrielle Wang

The Boy and the Spy, by Felice Arena

A Monster Calls, by Patrick Ness

The Midsummer Garden, by Kirsty Manning

Gardens of Fire, by Robert Kenny

Have a great August – the last month of winter here in my part of the world. 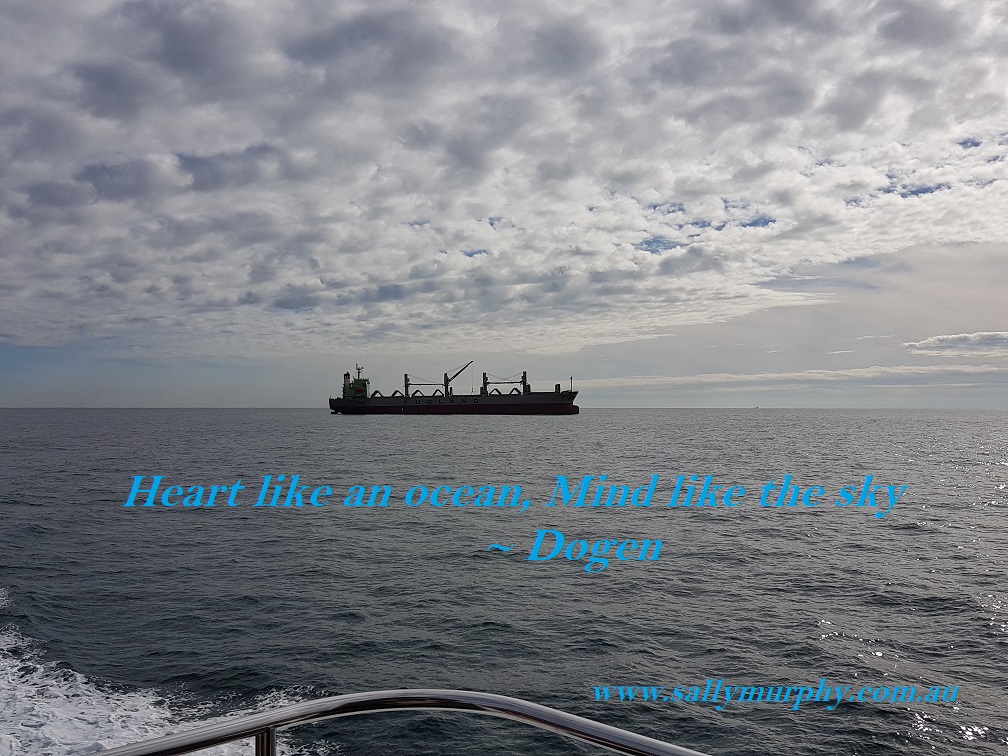 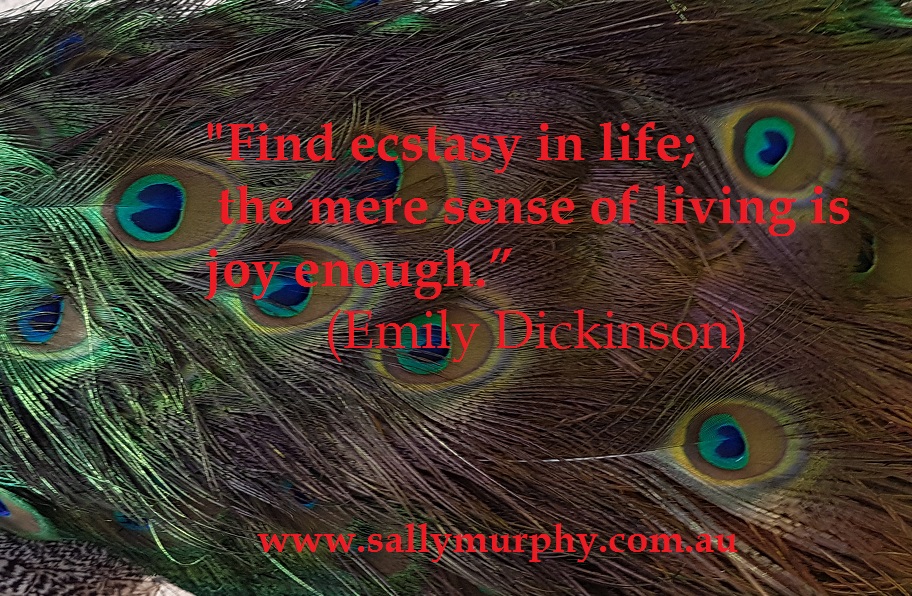 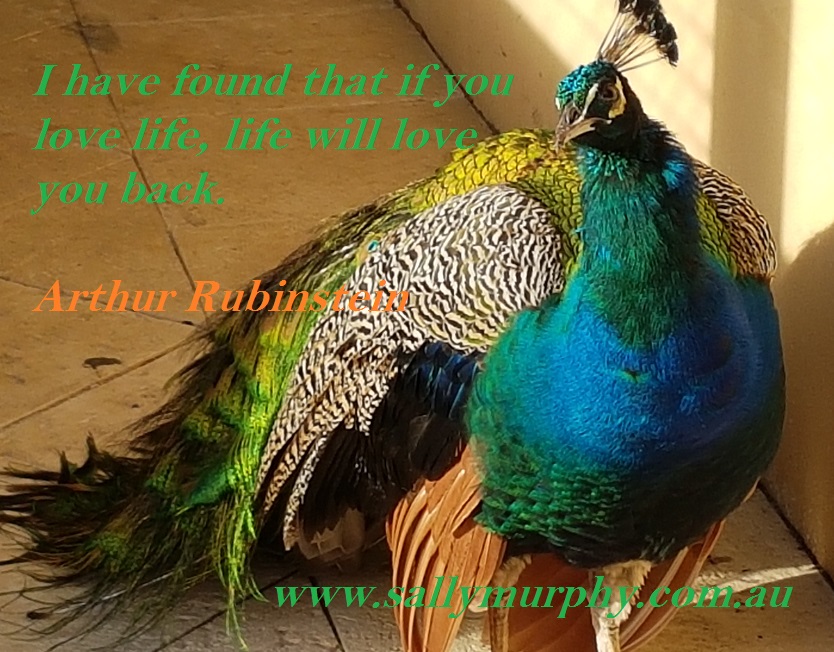 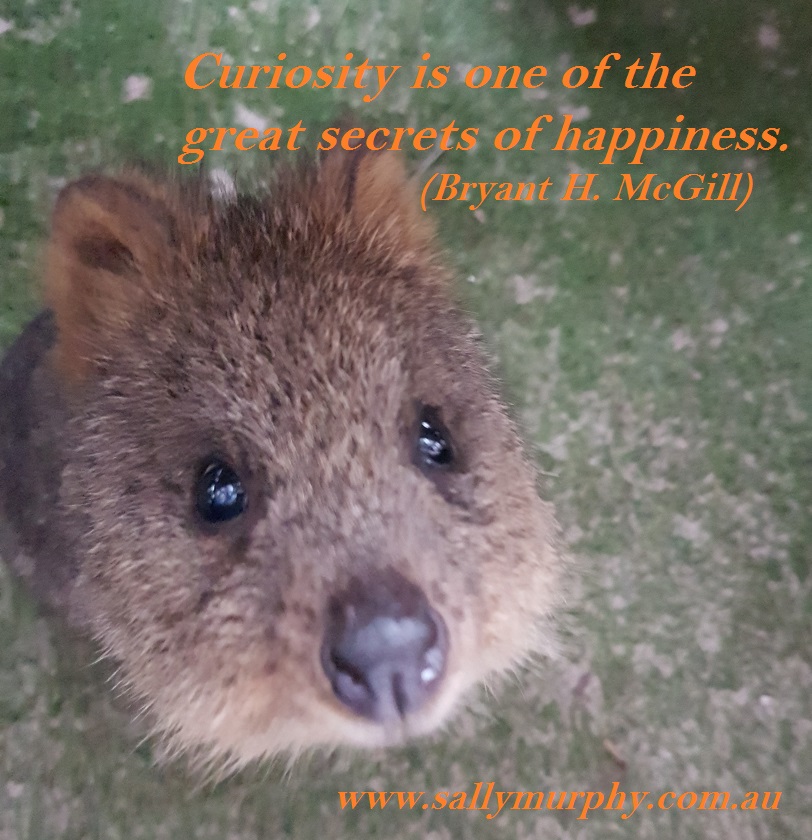 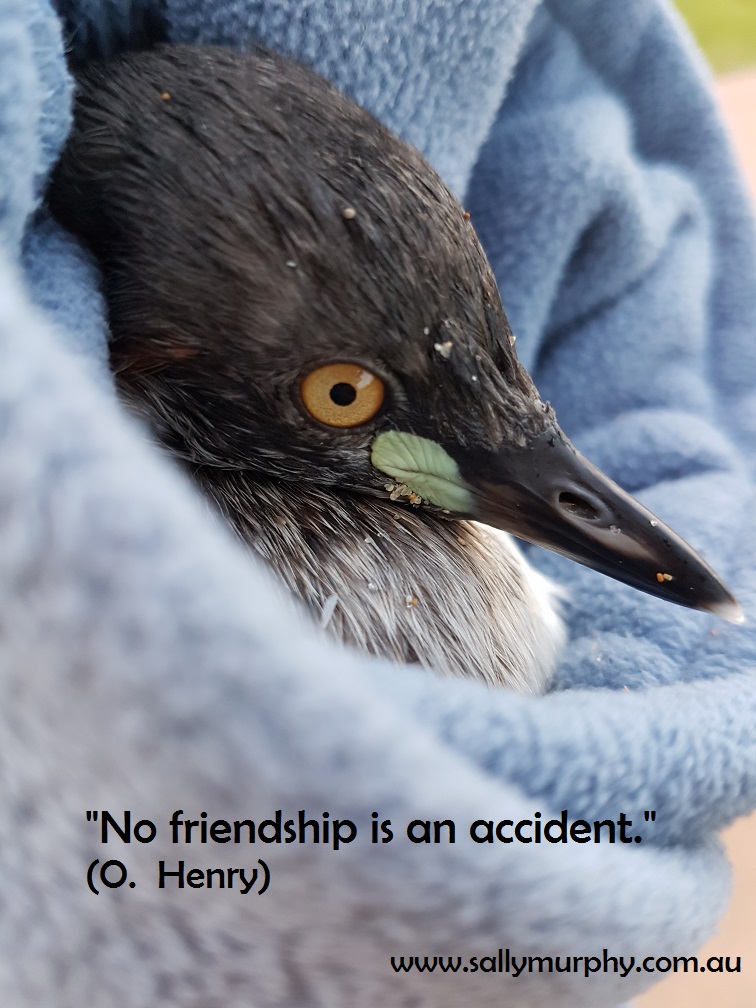